One of the best and worst things about being an open source evangelist is traveling often. I am not (yet) a seasoned traveler. Every trip teaches me something new and my trip to Japan was a real eye-opener.


The primary objective of this trip was to speak at Cassandra 日本 2014. IMO it was a success. I already posted my Cassandra 日本 2014 Recap on PlanetCassandra. I also planned to vacation attend some meetups, so I stayed there for a week.

I ended up staying in Akihabara. A.K.A. Akihabara Electric Town, which hosts more anime, manga, and figma, video games, and electronics than I could possibly visit during the trip. Since I had to prepare for the conference on Friday, I limited myself to one bookstore and one bowl of ramen so I wouldn't be out all night. Score. 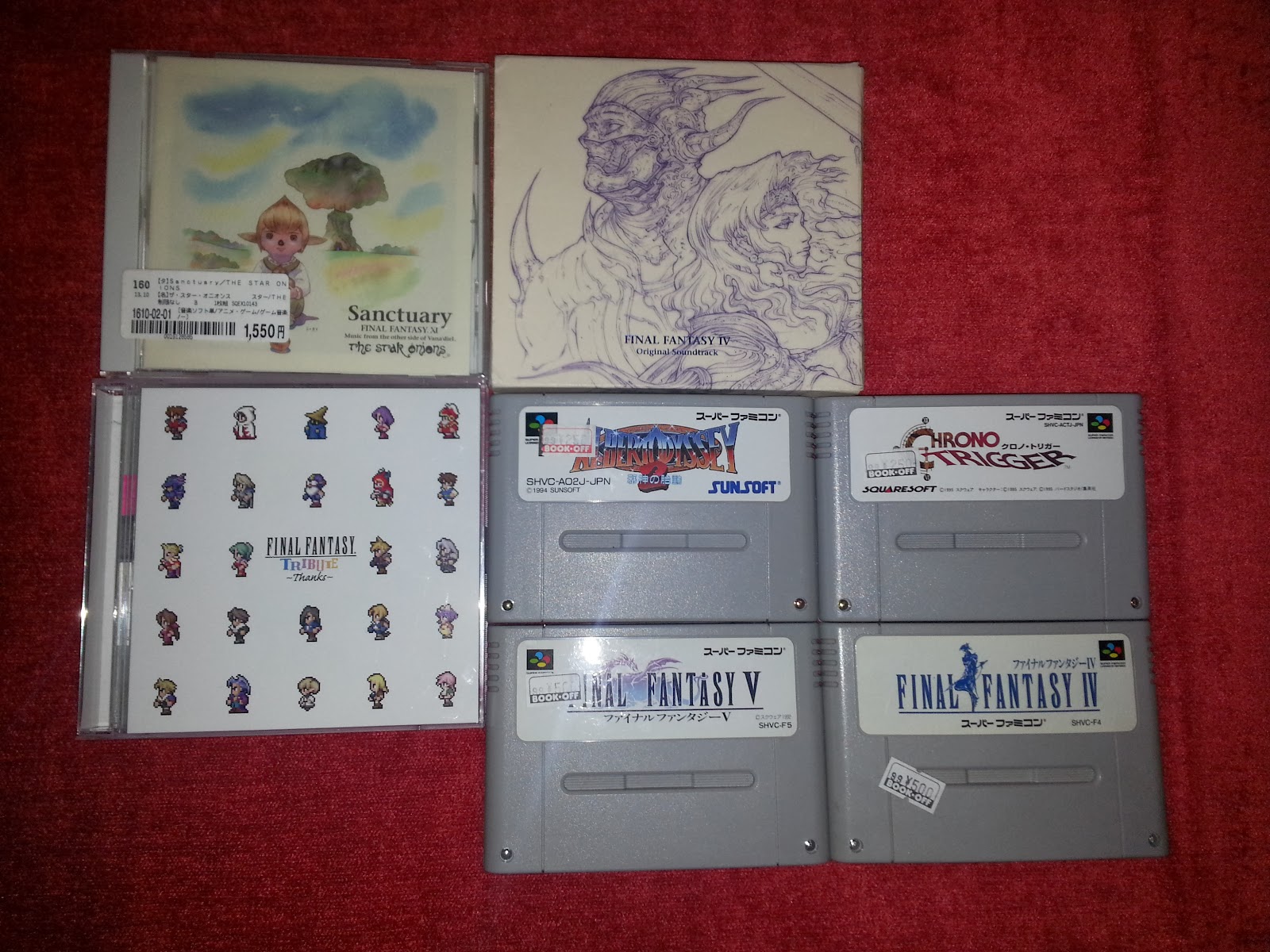 That's 3 Final Fantasy soundtracks I didn't have. I'm a little obsessed with the series and Nobuo Uematsu is one of my favorite composers. The cartridges are Final Fantasy IV, V, Chrono Trigger, and Albert Odyssey for Super Famicom. The Final Fantasy games and Chrono Trigger rank in my top 5 favorite video games, so for the price I figure they're neat collector's items.

Since my hotel, Remm Akihabara, is about 2km North of Tōkyō, to get to the conference, I had to take the train from Akihabara station through Tōkyō station to the 24HOUR building next to Telecom Station. Tōkyō is famous for its train congestion. Let’s just say that I have a new appreciation for the term “crowded”. While I did not see or experience the "pushers", it felt just the same.

During my talk, I wanted to get away from the tech for a few moments and decided to tell a story from one of my Japanese lessons. In one of my slides, I included the phrase “アルトビーの犬はばかね” / "aru tobii no inu baka ne?" which translates to “Al Tobey’s dog is stupid isn’t it?”


I ran this phrase by my Japanese instructor at one point and learned about a cultural difference. It's pretty common to say things like "stupid dog" in America, but apparently that's not a thing in Japan. I had to explain to her how this is a term of endearment. It didn't work. At least I had a short story to tell to break my talk up a little.

I met some awesome people at the reception after the conference that I hope to keep up with. I'm excited to practice my Japanese with one young engineer who's also working on his English skills

On Saturday morning, I got up and had a Starbuck's breakfast of coffee and a blueberry muffin. I had no schedule at this point, so I took my time and spent some time reading. Since nothing in Akihabara was open yet, I decided to go for a random walk.

This is a stupid thing I tend to do when I visit new cities. I pick a direction basically at random and start walking, turning when I think it might take me somewhere interesting. I learned a bit about Tokyo, the most memorable item being that it is /very/ clean compared to any other city I've visited. I'm certain I could have walked barefoot and been safe. I did see a little trash in a few places, but I suspect it won't be there long. The other thing I really liked was how bicycles had these tiny wheel locks that I could cut with cheap tin shears. They weren't locked to anything. I could have picked one up and walked off at any time, but that doesn't happen very often. Neat.

After a while, I pulled up Google Maps and plotted a 6km course back to my hotel to refresh. In total I walked around 12km. I couldn't possibly remember the names of the districts or everything I visited, but I had a good time.

At some point I wandered into Yobodashi-Akiba. This place is amazing. Imagine if all of the electronics on Amazon were in a 9-story building and you just about got it. They literally have everything on the shelf, it's all neat and organized, and overwhelming. I didn't end up buying anything except for lunch on the restaurant level, which was delicious, but for the life of me I couldn't name it. I ordered with by pointing and saying "hitotsu onegaishimasu". I finished the evening at another bookstore, where I found the perfect gift for a friend's daughter, who is a fan of Black Butler. (I got her the art book on the bottom left) 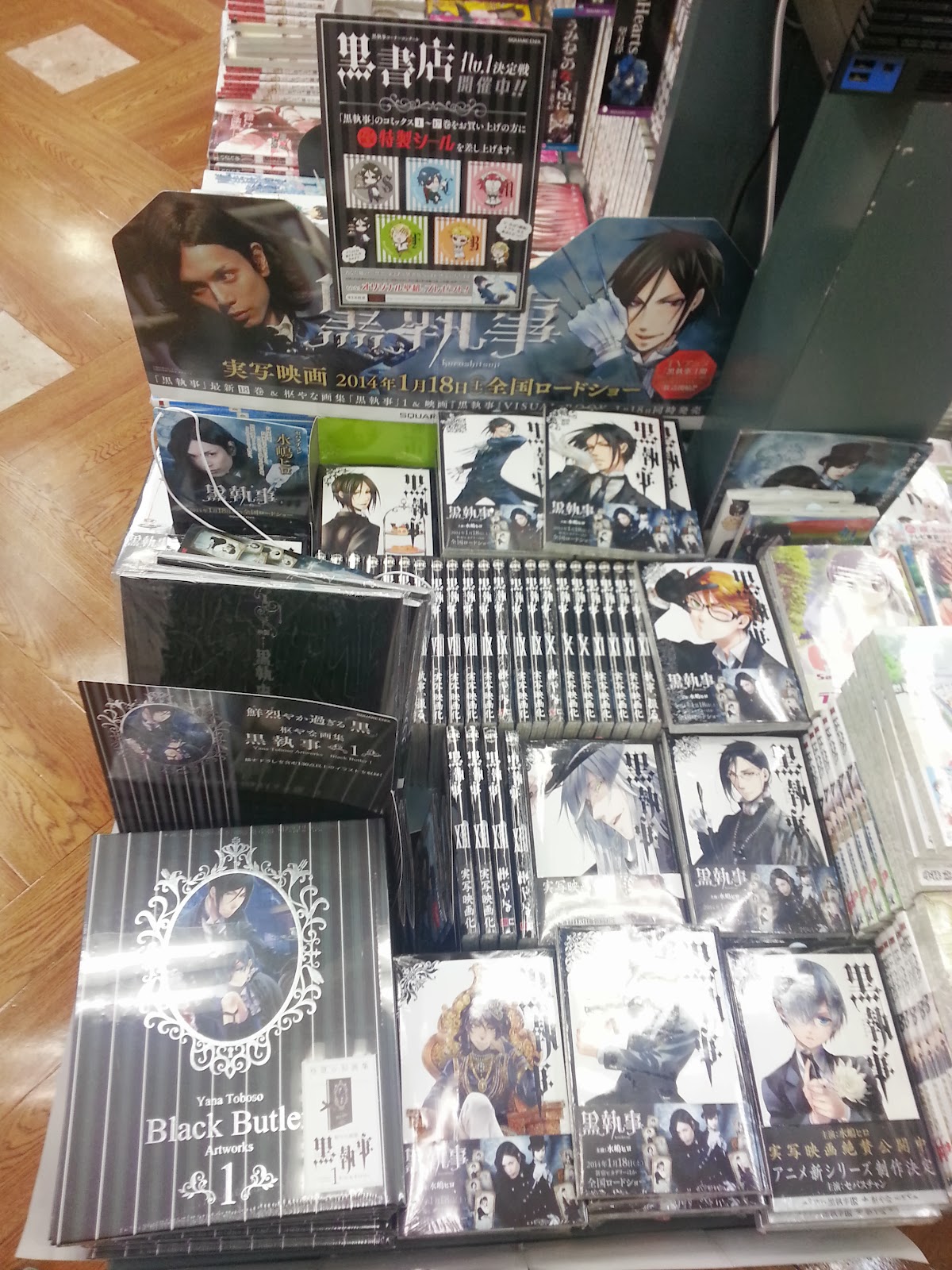 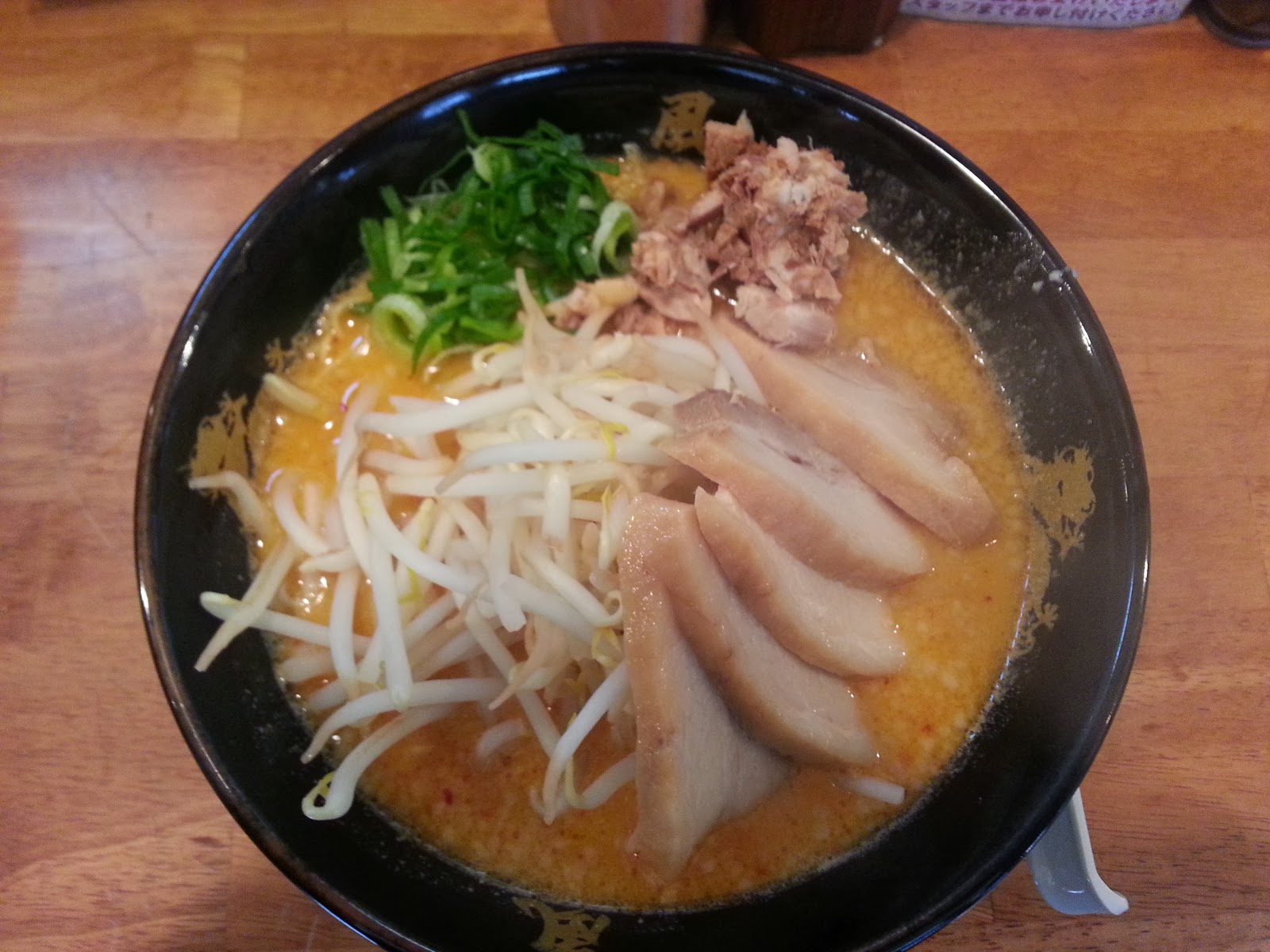 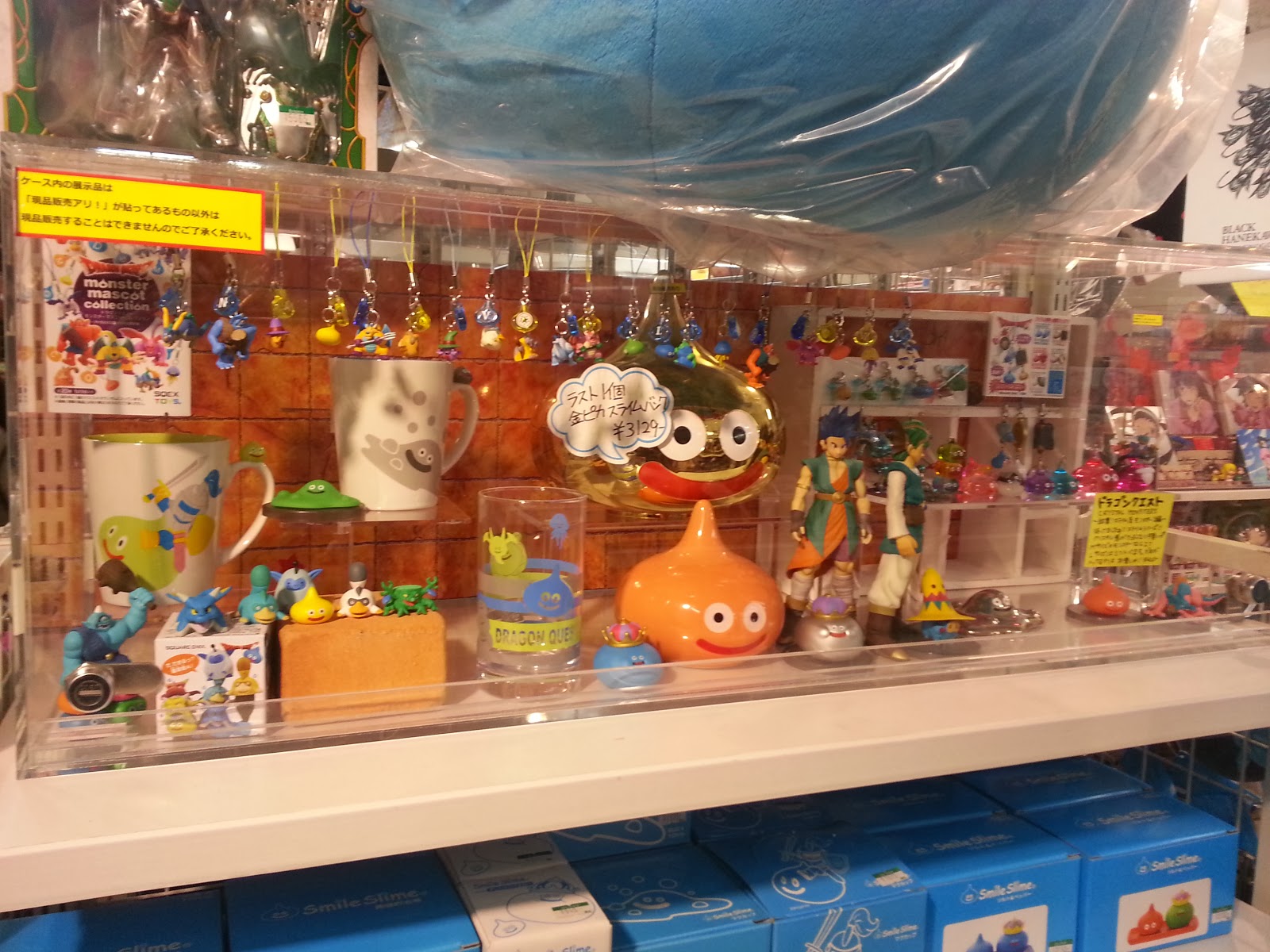 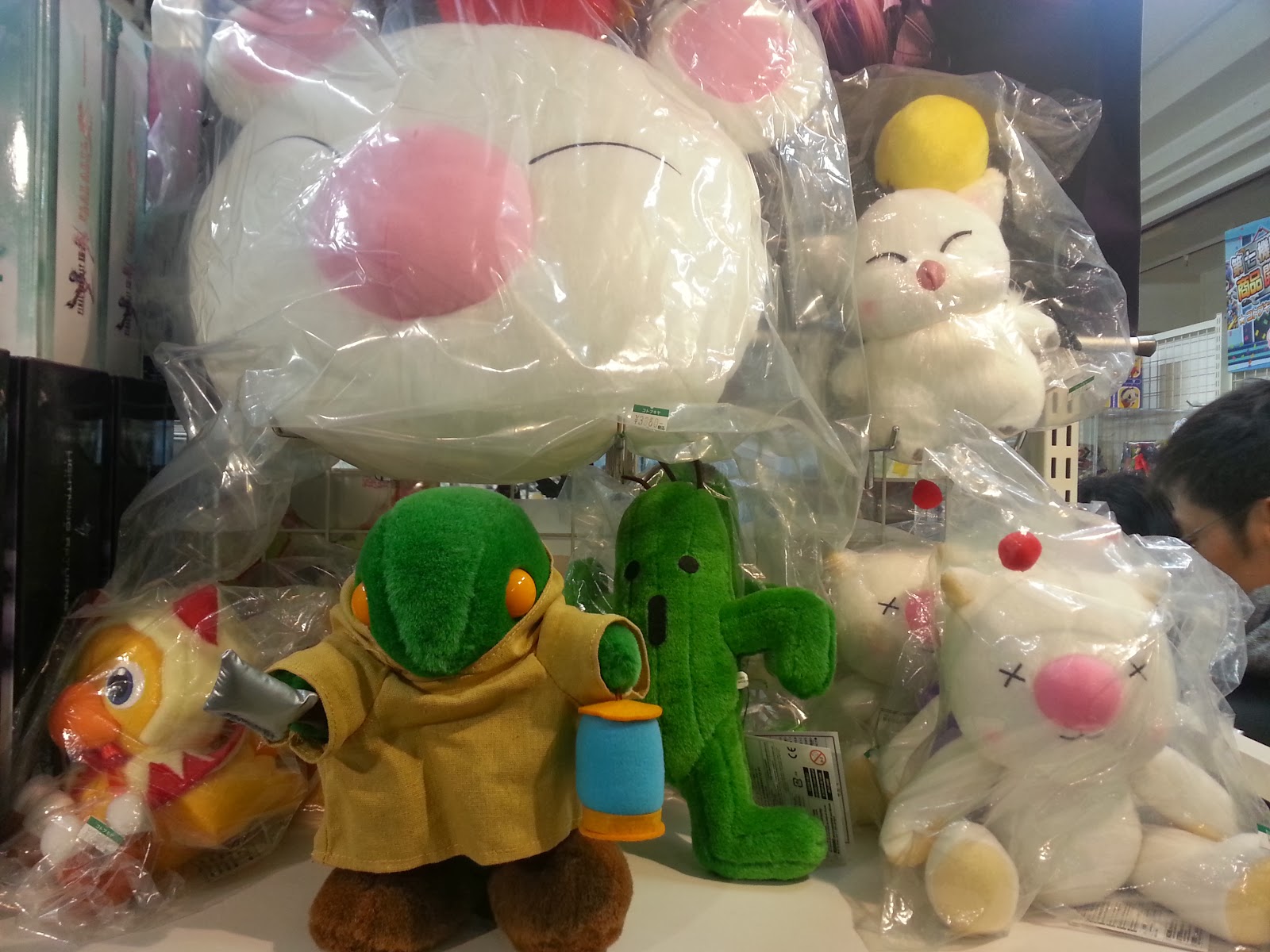 On Monday, I decided to finally get out to Kyoto. I walked to Tokyo station, then rode the Shinkansen to Kyoto and arrived around 10:00AM. I had no plan, so when I saw the bus tour depot outside of Kyoto station, I decided to give it a try since I've never done such a thing before. I had some time to kill before the bus boarded, so what else to do but grab lunch? 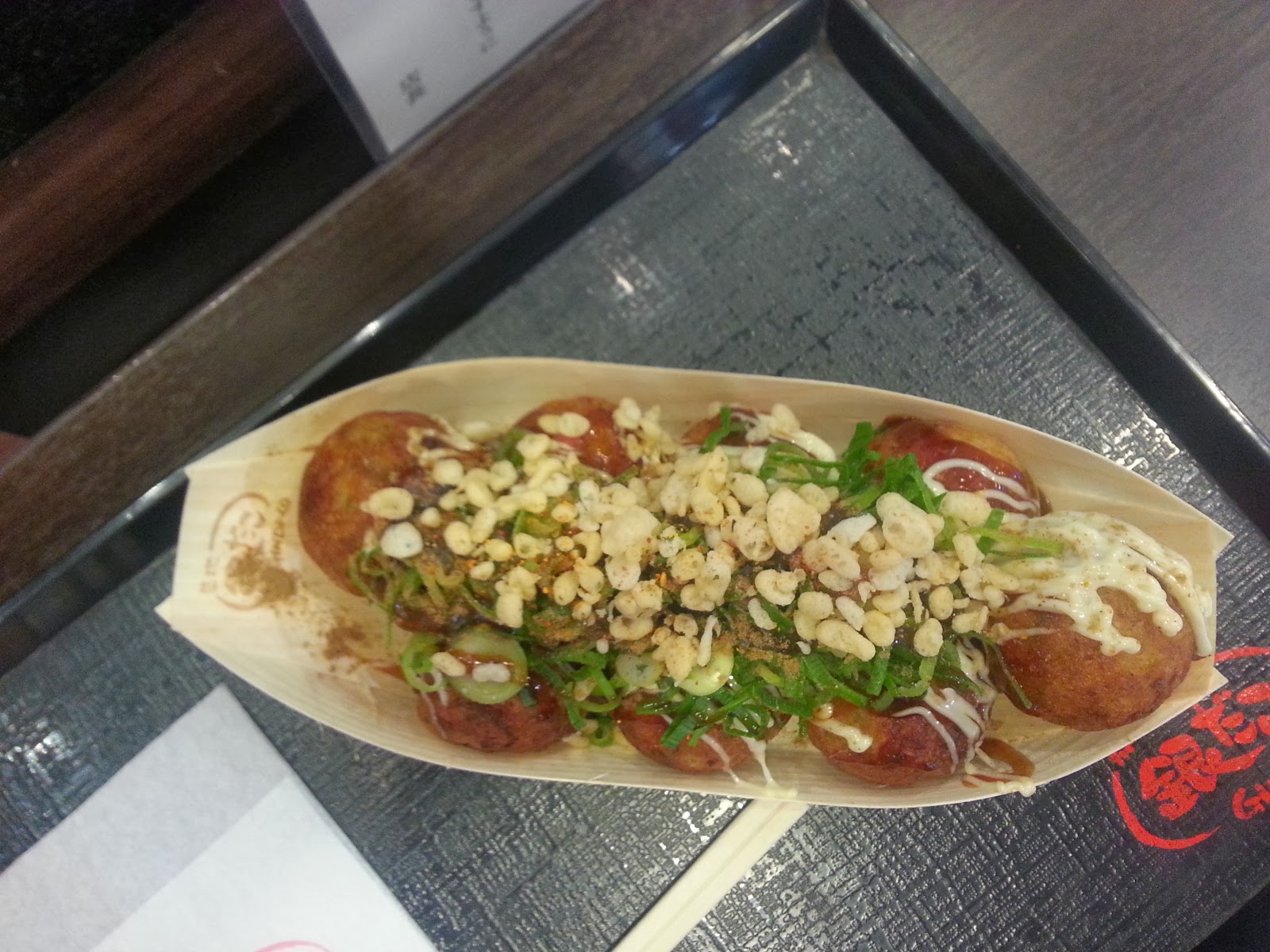 Overall, the bus tour was fun! A headset with narrative in English was provided. My proudest moment of videography occurred at Kinkaku-ji temple. Mostly, I just got lucky. I hit the record button in video mode just a moment before a crane decided to take flight. Sugoi!


Being an infrastructure nerd, one of my favorite views was from underneath the Kiyumizu-dera temple stage, which is considered earthquake-proof and is quite old. "Kiyomizu Stage was built using a special method; huge 12-meter high keyaki (Japanese Zelkova) pillars were assembled without using a single nail and the floor was installed using more than 410 cypress boards." 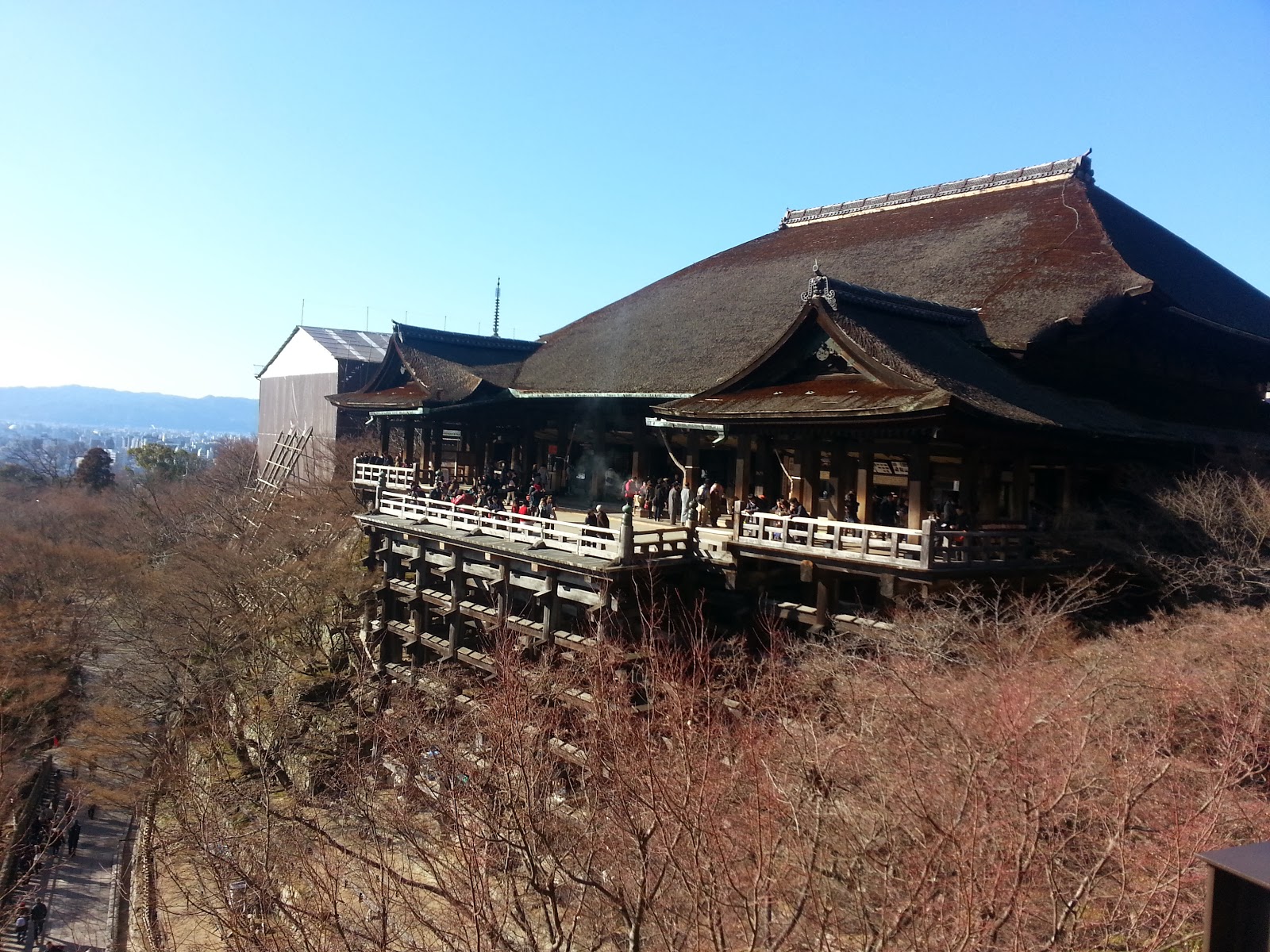 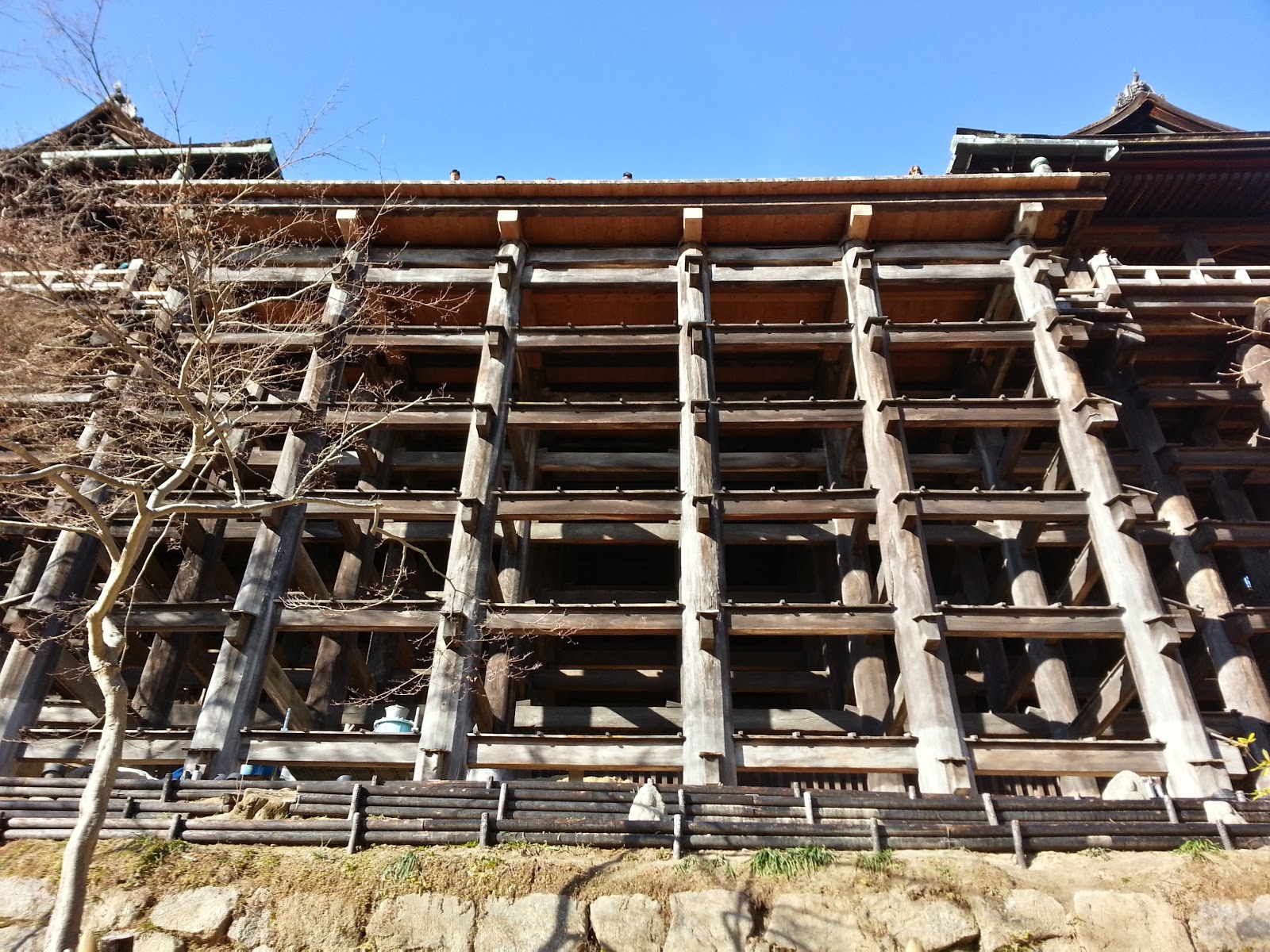 I had a relaxing ride back to Tokyo on the Shinkansen and fell asleep right away. On my last day in Japan, I took another long walk around Akiba, caught up on some email then prepped to head to Asakusa, or so I thought. I made it as far as getting tickets for the wrong line before I checked my phone and noticed that I was actually supposed to meet the #asakusarb folks in Ueno, which was in the other direction. Google Translate made it possible for me to explain to the gentleman working at the gate that I needed to exit even though I hadn't boarded a train.

If you are in Japan and want to meet some really fun Rubyists, I highly recommend that you track down #asakusarb. They are a friendly bunch and are quite fun to spend time with even with a language barrier. They took me out for a fantastic dinner that I will never forget. 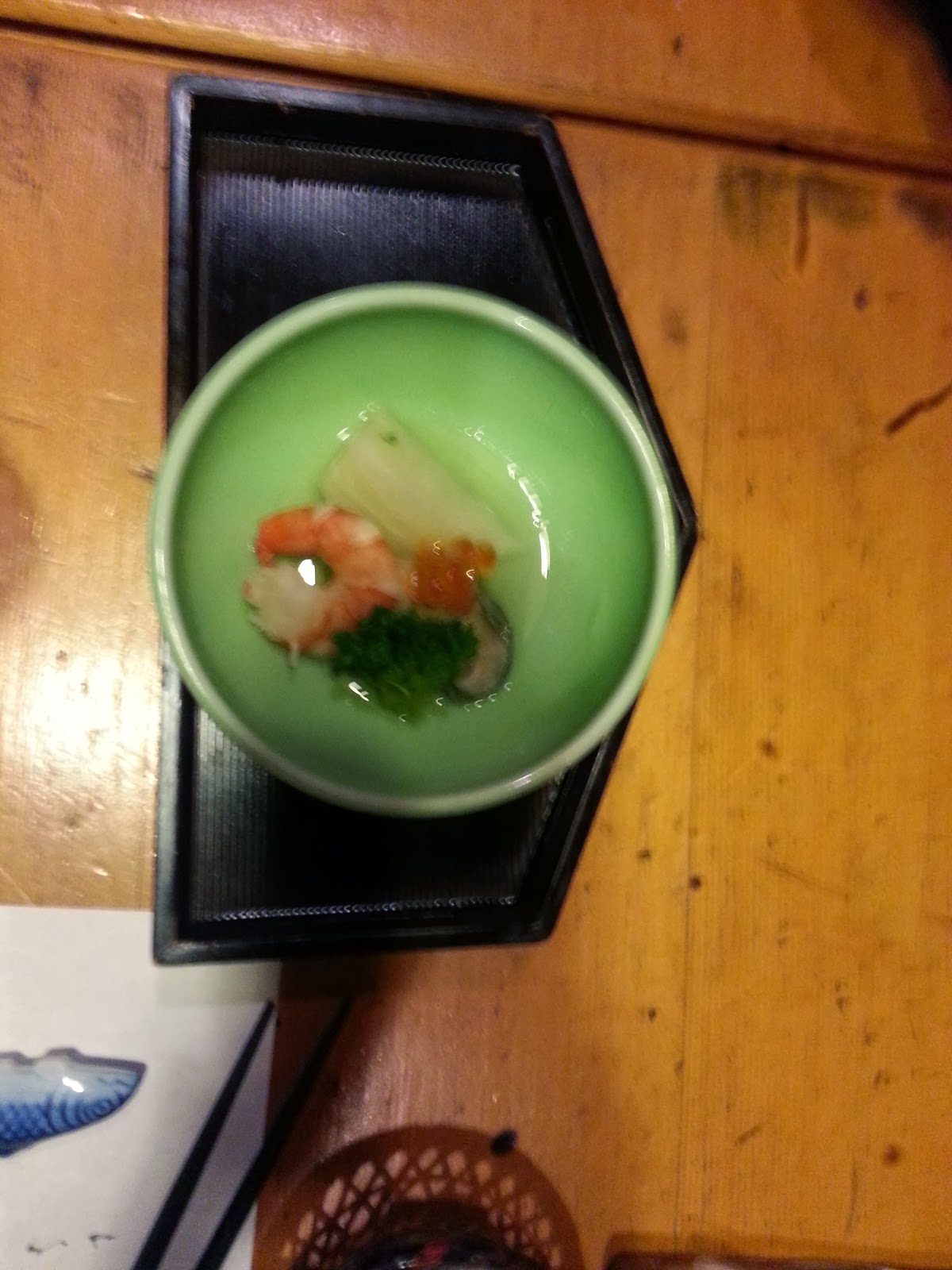 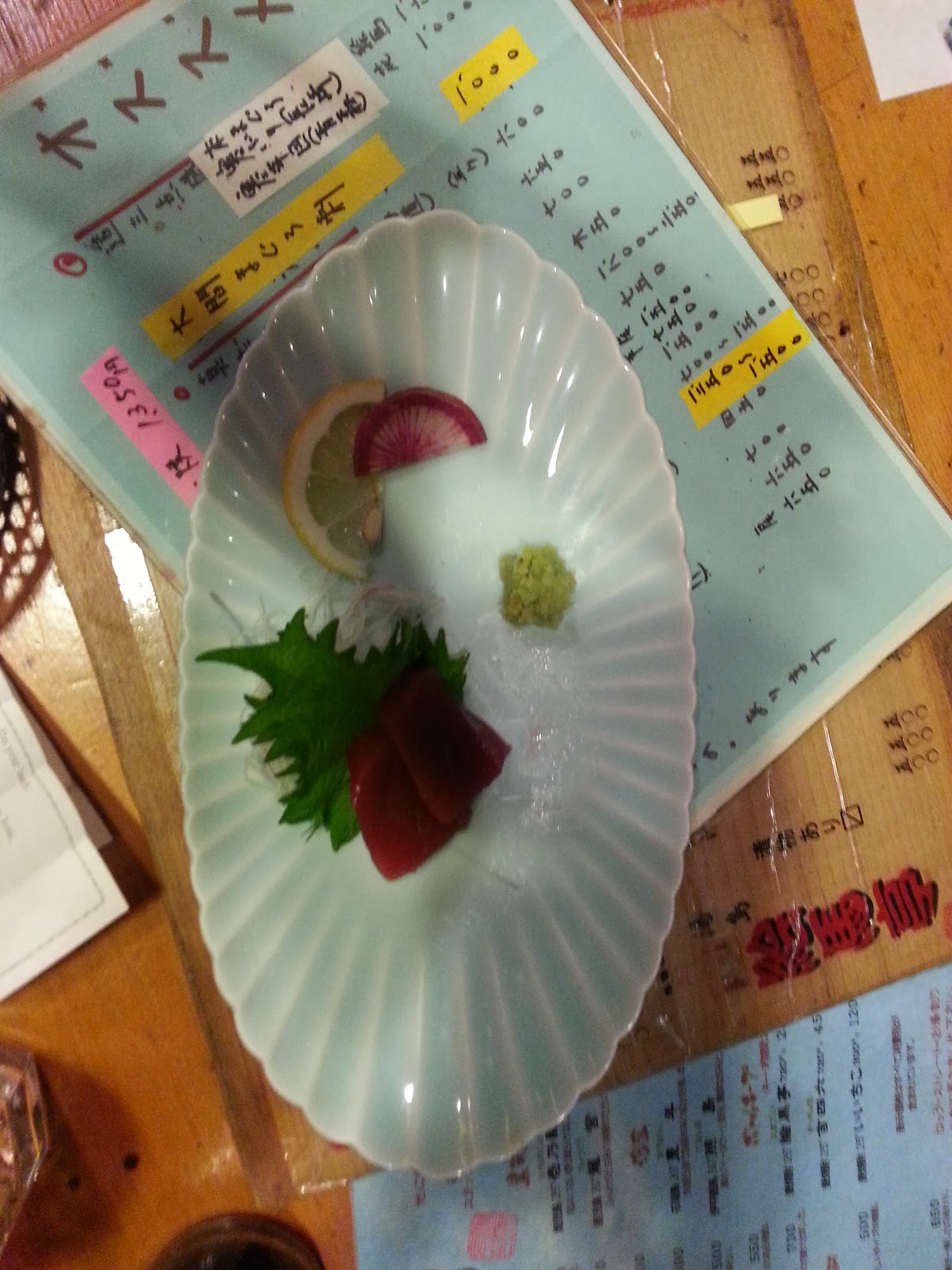 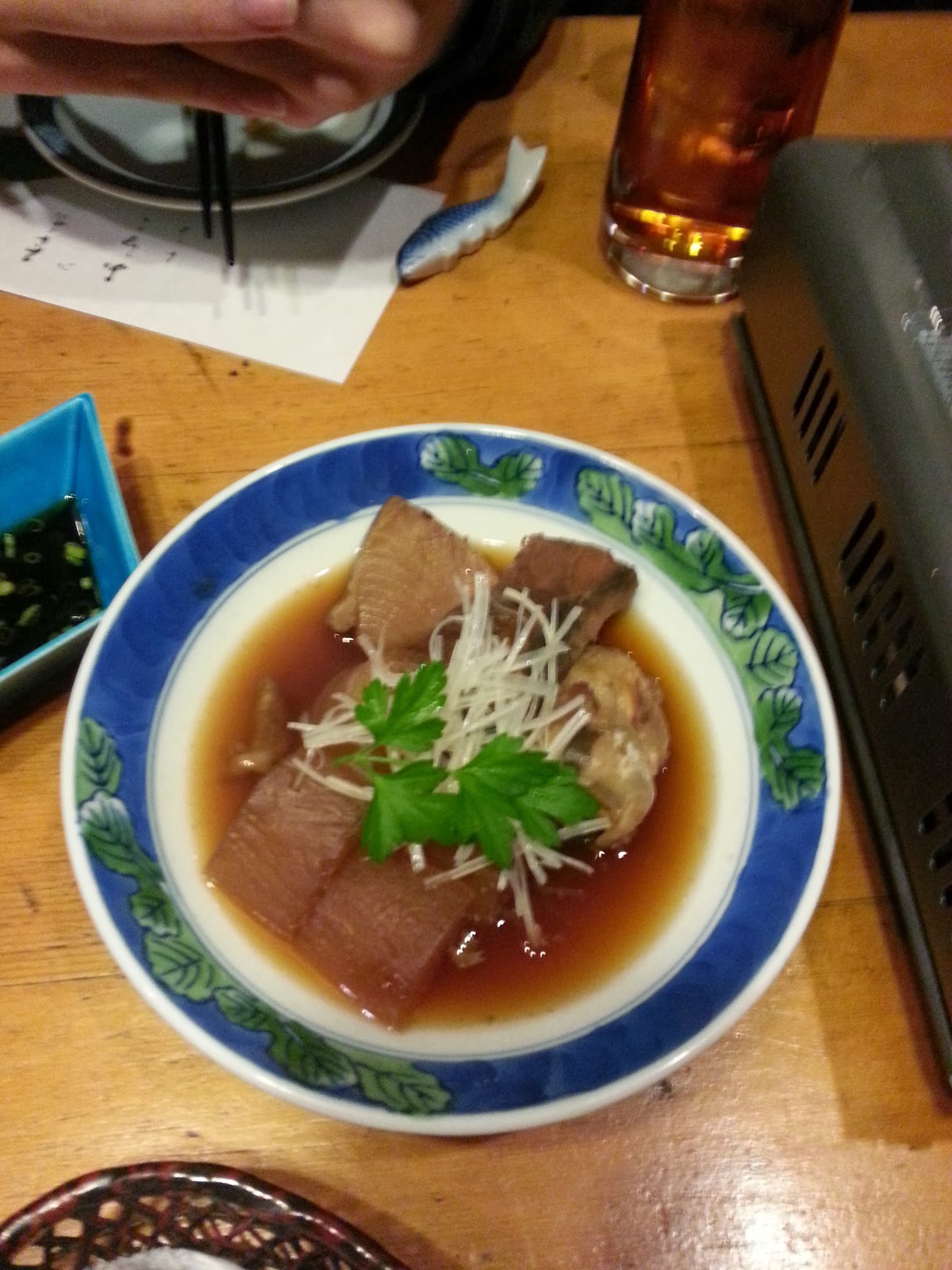 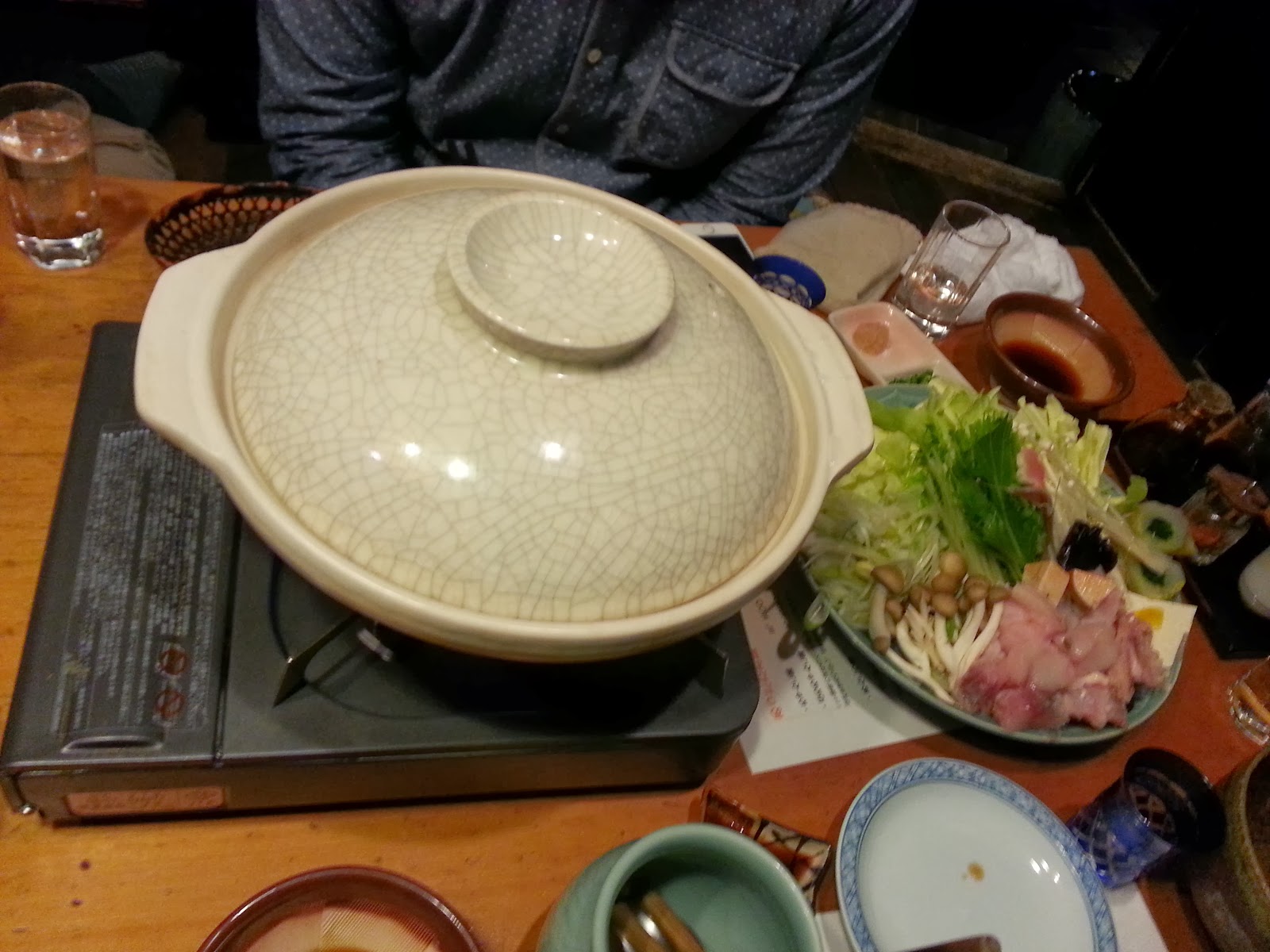 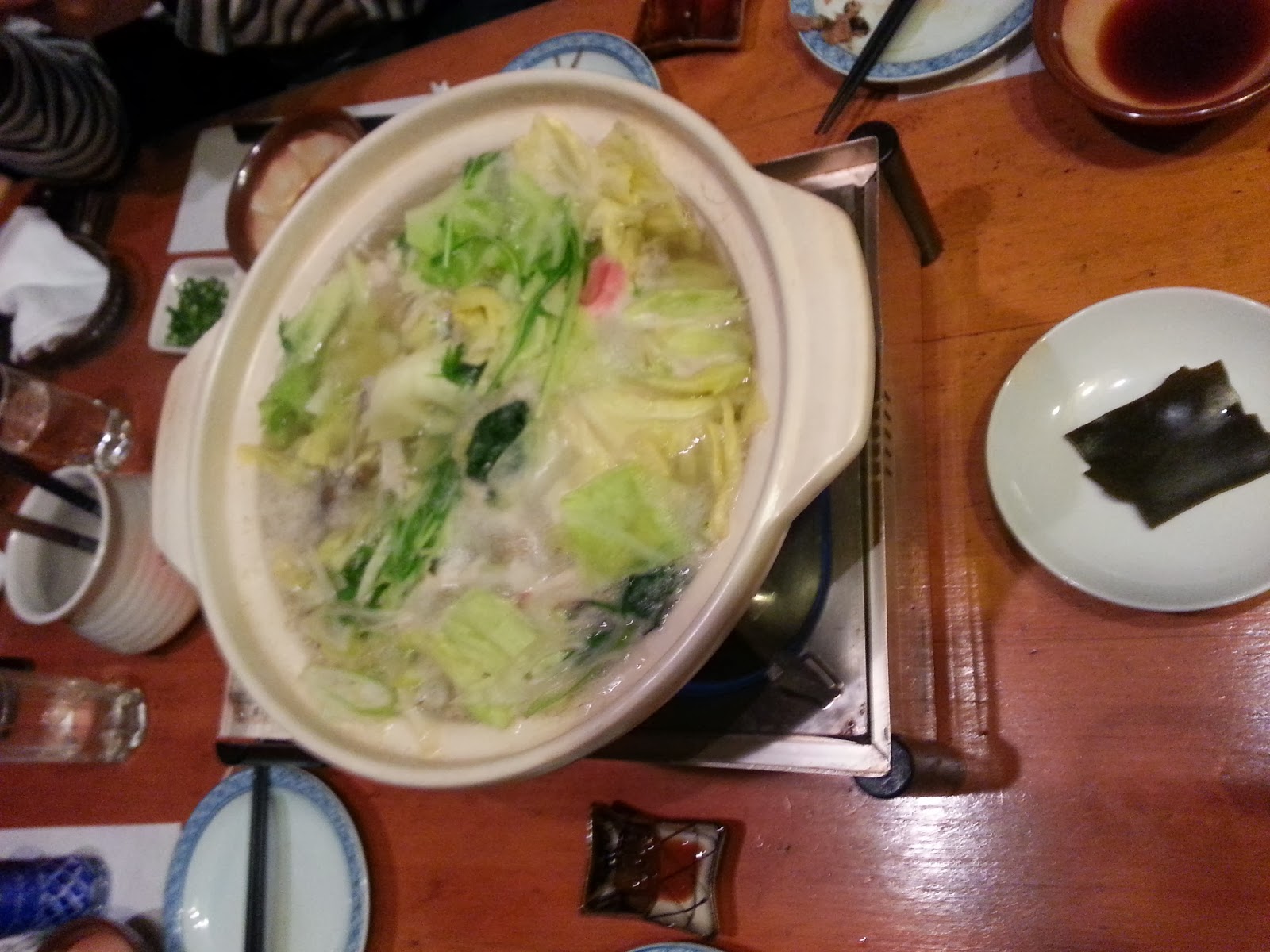 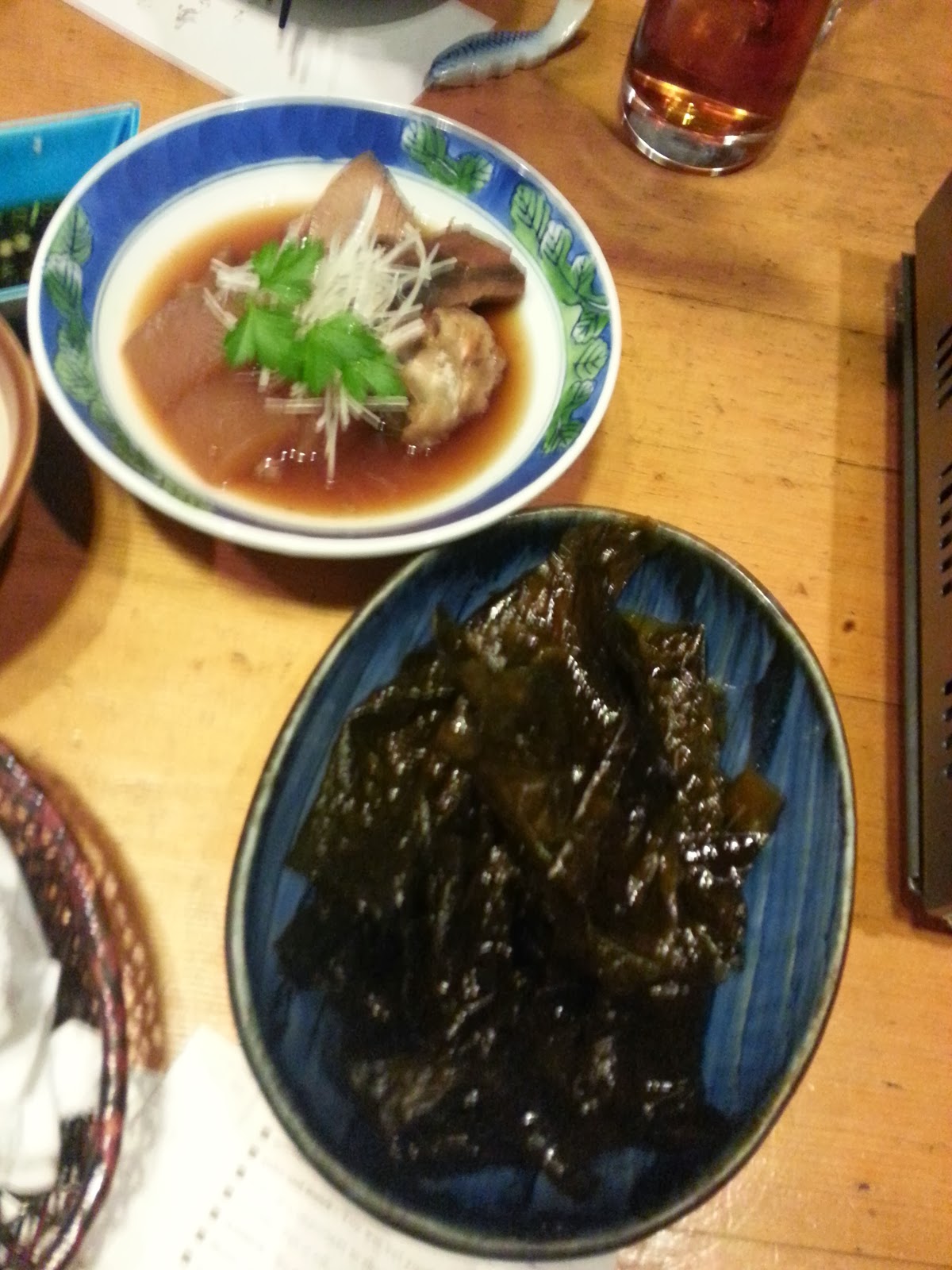 Everything was delicious, even/especially those things I hadn't tried before. Thank you again to the members of #asakusarb! I'm sure we'll meet again.

I puttered around in the morning, packing and getting ready for the return trip to California. I ended up taking the Narita Express from Tokyo station, which takes a little longer, but I wasn't in a rush and enjoyed the scenery. The flight from Narita to LAX was as good as a 9hr flight can be and I arrived home early to spend time with a very happy little boy. 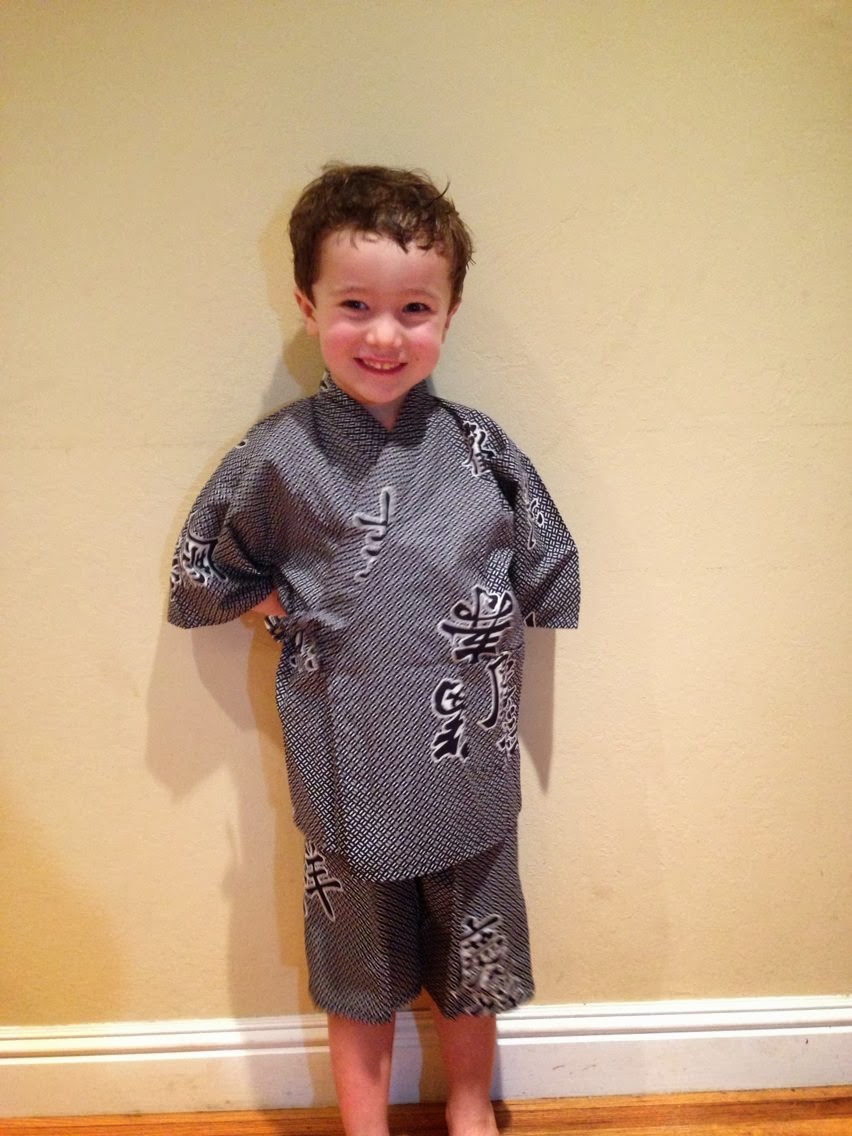